On its website, Patients for Affordable Drugs asks readers to explain how high drug prices are hurting them and their families. Here are some of their stories:

Deshanna McGee of Silver Spring, Maryland: “I have rheumatoid arthritis. The drugs to manage my disease cost $2,183 per month. Without those drugs, the disease is crippling. I am lucky — my employer offers good insurance. But I live in fear every day that I will lose my coverage and be unable to afford my drugs. I have a dream to start my own business doing meeting facilitation. But I can’t risk that venture given the costs of my drugs.”

Diana Marcotte of Corinth, New York: “The cost of my husband’s Esbriet alone can run $94,000 per year without insurance. Co-pays for two insulin prescriptions run me $100. We worked hard our entire lives. It shouldn’t be this difficult or this expensive to grow old and die.”

That’s the price of the medication Mitchell takes to treat his multiple myeloma, an incurable type of blood cancer he’s been fighting since 2010.

“I am very grateful for the drugs produced by the science and research sector in our country,” Mitchell says. “But if my experience as a cancer patient has taught me anything, it has taught me one irrefutable fact: Drugs don’t work if people can’t afford them.”

Mitchell, founder of Patients for Affordable Drugs (P4AD), is one of Arnold Ventures’ partners in the drive to lower prescription drug costs. For the 67-year-old, the effort is a deeply personal one.

Mitchell could afford the medication required to treat his cancer much more comfortably than most patients in similar circumstances. For three decades, he worked as a successful public relations professional, taking part in such well-known public health campaigns as “Click It or Ticket” and “Campaign for Tobacco-Free Kids.”

He also has insurance, which covers most of the staggering costs. But Mitchell says he couldn’t stop thinking about those who were facing similar diagnoses without the benefit of significant health coverage.

He cites a 2013 study in The Oncologist that said almost 1 in 4 cancer patients choose not to fill a prescription because of the prohibitive cost.

And “one-fifth take less than the prescribed amount or only fill a partial prescription,” Mitchell says.

These dire statistics prompted Mitchell to quietly retire from his public relations position and launch Patients for Affordable Drugs. With more than $2 million in funding from the Arnold Foundation, P4AD began focusing on several key areas: outreach, education, and mobilization.

Central to the mission has been outreach, which helps personalize the debate. On its website, the organization offers patients an opportunity to share the ways in which high drug prices have affected their lives.

“It turned out that patients really wanted to talk about the way drug prices hurt them,” Mitchell says. “We listened to what they said in order to make sure that our actions reflect their concerns, amplifying their voices however we can.”

Since launching the initiative, Mitchell has collected personal stories from tens of thousands of people, which he shares with policymakers and elected officials as a straight-from-the-heart way to advocate for change.

In addition to educating policymakers with these patient stories, P4AD is educating the patients and their families. On its site, the organization provides information about how drug companies — and other actors within the drug-supply chain — are driving up costs.

“Our education component includes everything from interactive online seminars about activism to a monthly newsletter in which we try to make the economics and politics of drug pricing something the average person can understand and then act on,” Mitchell says.

And that approach is what leads Mitchell to his third area of focus: mobilization. Mitchell is unapologetically aggressive in mobilizing patients to initiate their own policy reforms. He encourages patients and their families to fight for federal and state policy changes that relieve their suffering, and he is just as passionate in teaching them how to stand up against proposals that may cause harm.

“We must achieve the balance of affordability and accessibility while maintaining that robust research and development pipeline and a fair profit,” Mitchell says. “I am an optimist. I think it comes with having an incurable cancer, and I have faith that, together, we will find a way to lower drug prices.

Listen to founder David Mitchell talk about the mission of Patients for Affordable Drugs and what made him take action. (P4AD video) 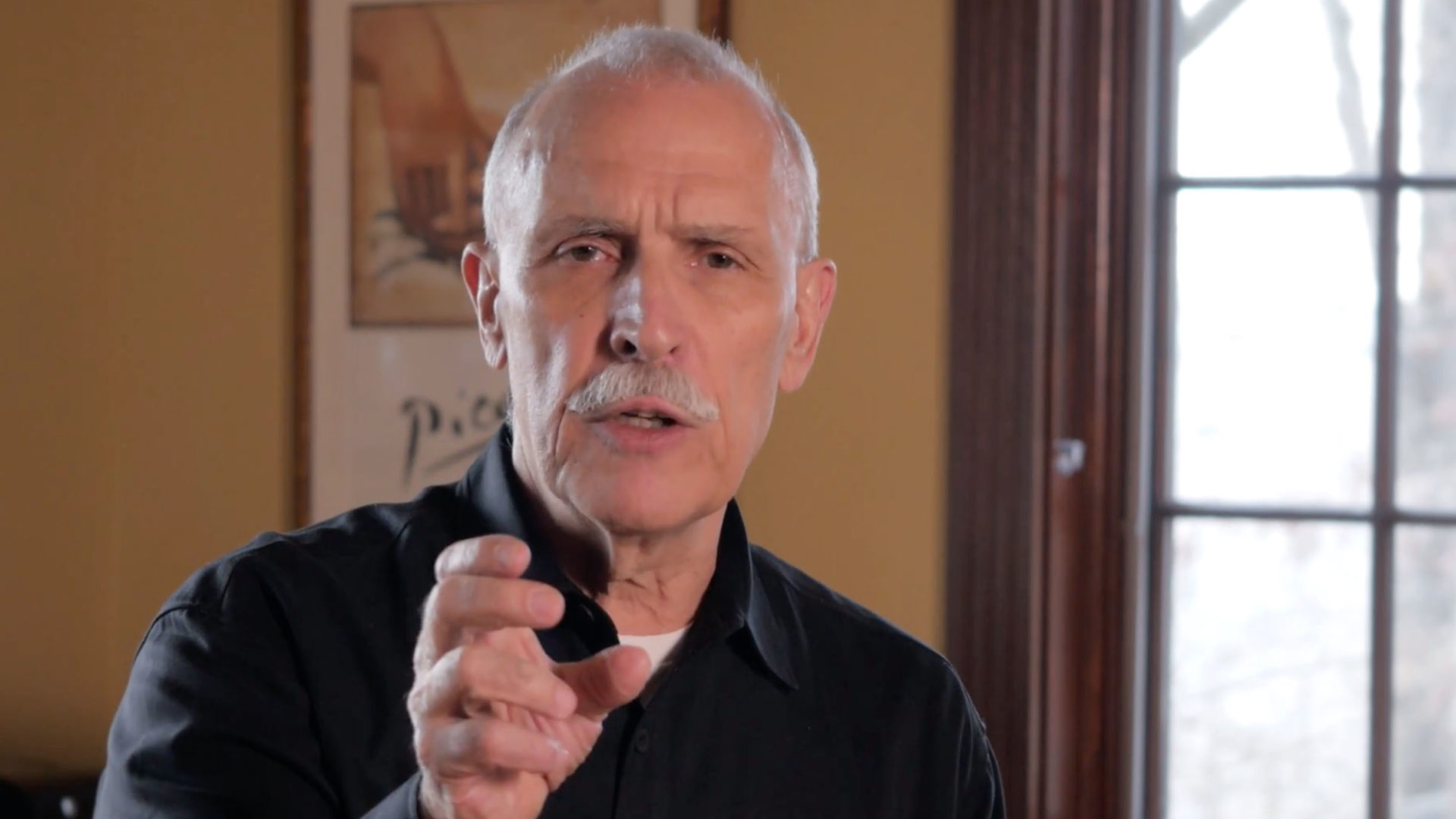 96-1
Ratio of brand-name drug price increases (4,412) versus price cuts (46) from January to July 2018, according to an Associated Press study
78%
Proportion of Americans who said drug companies making too much profit is a “major reason” why people’s health care costs have been rising, according to an August 2018 Kaiser Health Tracking Poll, compared to 62 percent in 2014
7.3%
Share of Medicare enrollees who spent $2,000 or more of their own money for brand-name drugs in 2015. The share nearly doubled over the five years studied, according to a Health and Human Services inspector general’s report released in June 2018.
24%
Proportion of regular prescription medication users who said they are “not at all confident” they will have access to affordable medicine in the future, according to a 2017 Consumer Reports Best Buy Drugs survey