In 2019, a group of correctional officers from SCI Chester in Pennsylvania were sent to work in Scandinavian prisons for three weeks to understand what practices could be implemented back home. Unlike in the U.S., prisons there focus on rehabilitation and positive and gentle interactions between staff and those incarcerated — such as sharing meals, playing video games, and even waking people up in a way that sets the tone for the rest of the day. Learn how the new values learned, as well as cosmetic changes to the physical prison environment, were transferred to SCI Chester in this extended trailer of an upcoming three-part documentary series, to be published in 2021.

Can the more humane Scandinavian incarceration practices and values work inside a U.S. prison? This unique pilot project follows SCI Chester in Pennsylvania as they convert unit Charlie Alpha to become Little Scandinavia. 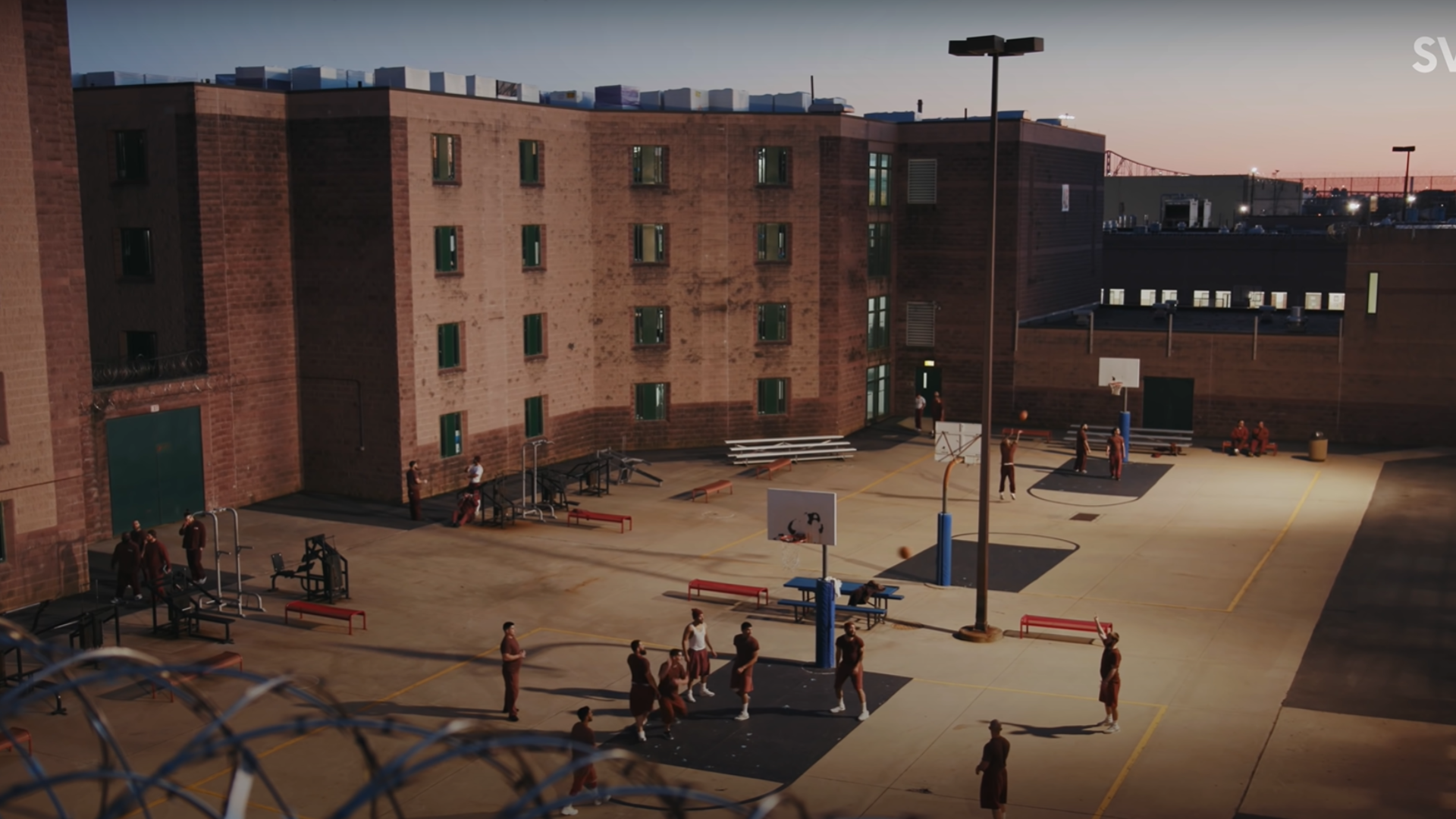 See more
Stymied Stimulus: The Far-Reaching Consequences of a Stalled COVID Relief Package Accountability
Five Charts That Explain the Homelessness Jail Cycle — and How to Break It Prisons
How We Get Unstuck: Reimagining the American Social Contract Policing
Amid Calls to ‘Defund’ Police, Experts Reconsider the Justice Reinvestment Model Policing
How Can Prisons Eliminate Violence? One Researcher Is Determined to Find Out. Prisons
‘I Can Kill You In Here and No One Would Know It’ Prisons
Pessimism, Optimism, and Hope: Square One Discusses The Social Contract Policing
What Criminal Justice Reform Can Learn from the Rise and Fall of Youth Prisons Prisons
Could Andrea High Bear’s Death Have Been Prevented? Prisons
Coronavirus Adds Urgency to Addressing the Nation’s Probation and Parole System. Pew Has 50 Ideas to Help. Prisons
5 Reasons Why Reducing Corrections Populations is Good for Public Health and Public Safety 5 Reasons Why
Nick Turner, Whose 'Serendipitous' Start at Vera Institute Has Become His Life's Work 5 Questions With...
Coronavirus in Prisons and Jails: ‘It Is a Powder Keg Waiting to Blow’ Prisons
A Joint Letter to Gov. Cuomo on COVID-19 and Corrections Prisons
Corrections at a Crossroads: How Can We Stop the Surrender of Dignity at the Prison Door? Prisons
Four Key Moments from Trump's State of the Union Address Community Supervision
Restoring Promise Expands Prison Reform to Three New States Prisons
Halim Flowers: 'The Criminal Justice System is Working the Way It's Intended' Q&A
Tyrone Walker: 'How Can You Reform Something You Don’t Understand?' Q&A
From Prison to Dean’s List: How Danielle Metz Got an Education After Incarceration Prisons