The American system of cash bail has long been recognized as deeply problematic. Although individuals charged with crimes are considered innocent until proven guilty, many are held in jail while awaiting their day in court simply because they cannot afford to make bail. Yet the legal framework governing pretrial detention provides only two considerations: Is the person likely to commit a new crime or obstruct justice if released before trial, and is he or she likely to return to court? A justice system that relies on cash bail to determine liberty, without effective alternatives, keeps people in jail simply because they are poor.

In many jurisdictions, bail-setting practices do not take into account the defendant’s ability to pay. Judges use uniform bail schedules keyed only to the crime charged to determine conditions of pretrial release. With limited information about the defendants who come before them, judges frequently rely on money bail as a proxy for risk as they try to balance public safety, defendants’ constitutional rights, and the cost of detention. But when money bail is assigned without considering a defendant’s ability to pay, the approach creates persistent overcrowding in jails and keeps low-risk people behind bars.

Across the country, people are recognizing that overreliance on cash bail doesn’t work, and it’s ruining lives. There is no perfect system, but this year, there has been significant progress in efforts to overhaul money-based regimes and replace them with a fairer, more effective system focused on a defendant’s risk. One such effort is New Jersey’s Bail Reform and Speedy Trial Act, which went into effect Jan. 1. Among many other significant changes to pretrial policy and practice in the state, judges are now able to consider the Public Safety Assessment (PSA), a pretrial risk assessment developed by our team in partnership with leading criminal justice researchers. The PSA uses neutral, reliable data to assess the likelihood that an individual will commit a new crime or will fail to return to court if released before trial. It’s also the only pretrial risk assessment that flags defendants who present an elevated risk of committing a violent crime if released.

Developed using the largest pretrial dataset ever assembled, the PSA uses nine neutral factors found to be most predictive of risk. Those factors do not include neighborhood, employment status, housing, drug use, or other factors that have been identified as likely to produce racial bias. Judges can consider the risk scores and any violence flag, but still retain all of their authority and discretion when making pretrial decisions.

The PSA measures probabilities—no risk assessment can predict human behavior with 100 percent accuracy. And it is not intended to serve as a substitute for judicial decision making and discretion. However, research suggests that using a well-designed pretrial risk assessment such as the PSA—in concert with judicial discretion—produces better overall outcomes than decisions based on bail schedules alone. Since the reforms in New Jersey went into effect, the pretrial jail population is down 17.2 percent. The state is one of approximately 40 jurisdictions that has adopted the PSA. Others that began using it in 2017 include Harris County, Texas, and Cleveland, Ohio.

Our Criminal Justice team is tracking PSA use and has commissioned studies by respected, independent research organizations to evaluate the risk assessment. We are committed to supporting ongoing research on the PSA and intend to expand access to more jurisdictions in the future.

Paul Gessing, President of the Rio Grande Foundation, and Emily Kaltenbach, New Mexico State Director for the Drug Policy Alliance, discuss the benefits of pretrial risk assessments. Bernalillo County, New Mexico, is one of approximately 40 jurisdictions that has adopted the Public Safety Assessment. 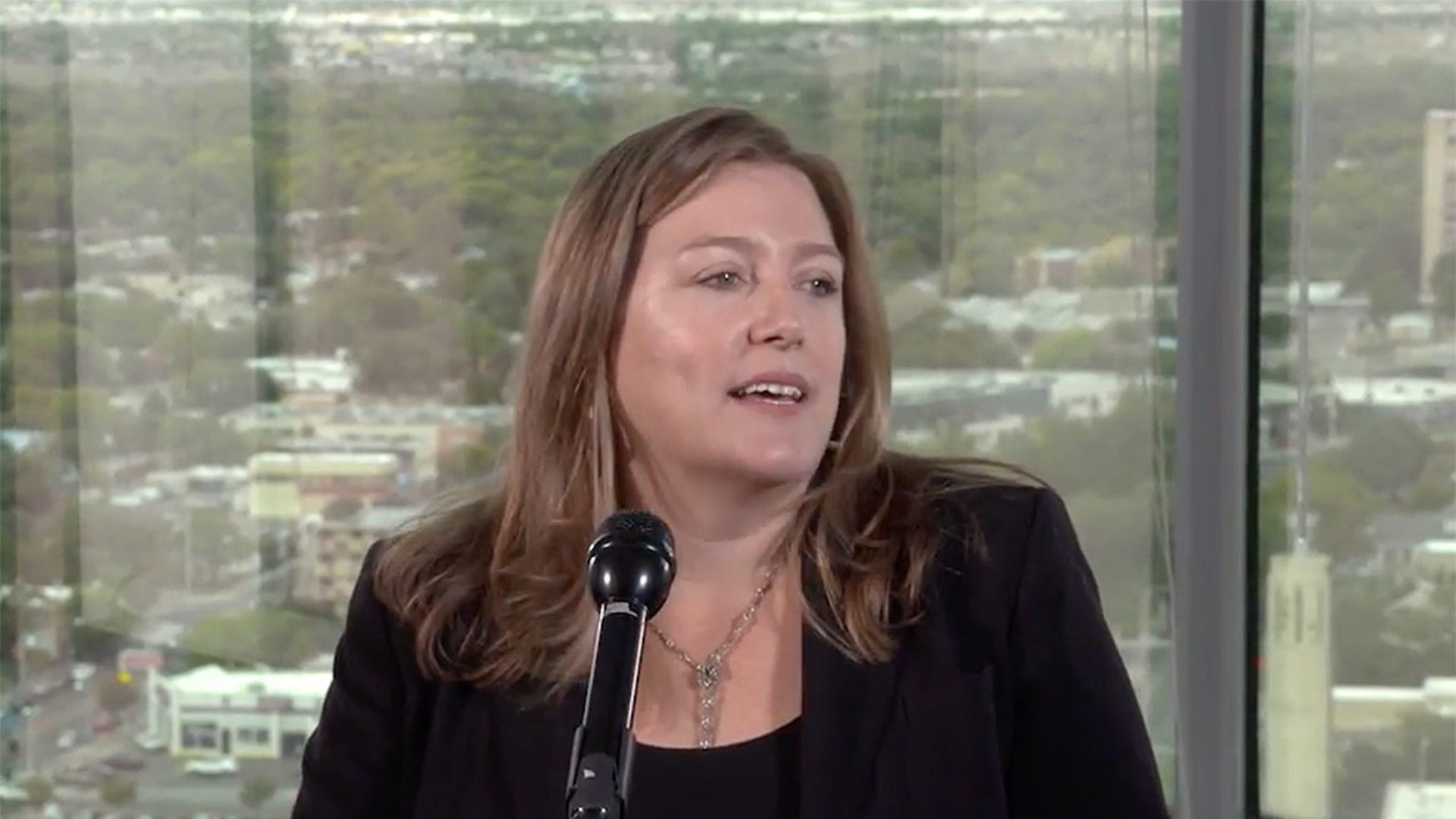 This story is part of the 2017 Annual Report See Report

We are guided by Evidence-Based Policy, Research, Advocacy, and COVID-19.